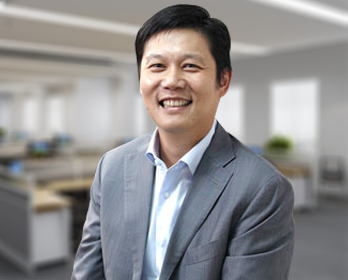 Jusuf Sjariffudin is the Founder, President and CEO of PT Jati Piranti Solusindo (Jatis Group), responsible for determining the firm’s overall strategic direction as well as the management of the company to ensure long-term and sustainable profitability. Under his leadership, Jatis, founded in 1997, enjoys a significant growth and becomes a dominant technology solution provider in Indonesia and is increasingly replicating that success across the region.

In 2014, Jusuf established Indivara Group as the holding company of Jatis Group and all other companies which he founded to realize his business vision. Indivara Group itself become the largest technology group of company in Indonesia and one of the largest in the region.

Jusuf spent his early career with Andersen Consulting as a Senior Consultant of the Technology Integration Services Group. In his position, Jusuf was responsible for providing technical consultancy services within the Financial Service and Government sectors. Jusuf Sjariffudin holds a Bachelor Degree in Computer Engineering from the Nanyang Technological University, Singapore.